This is the story of how Burning Man culture came to inspire two Russian ladies to open a year-round project that shares the basic principles of BM:

a gift economy with human sharing,

a focus on creativity & active participation, 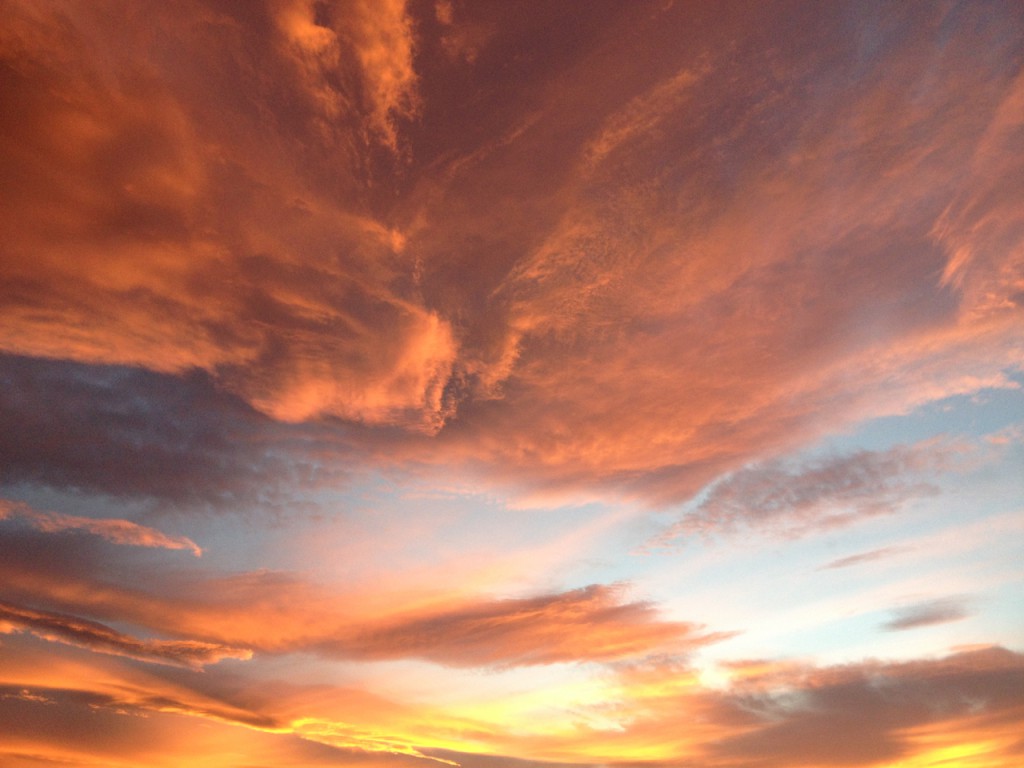 All that freedom that is now there in Russian house #1 — opened on the banks of the Russian river in Jenner on August 1st, 2015 – is a result of the experience of 2 Russian women going to Burning Man on the last days of August in the previous year of 2014.  Me, being a mining service company director, would never have imagined leaving my job and moving to California to do such a strange thing.   But – in May 2014 – I got a birthday present that changed my life – a Burning Man ticket. Not that I had heard about BM before or was eager to go to the desert where people would just be trying to have a good time, but there we went (

Tatiana Ginzburg and myself). 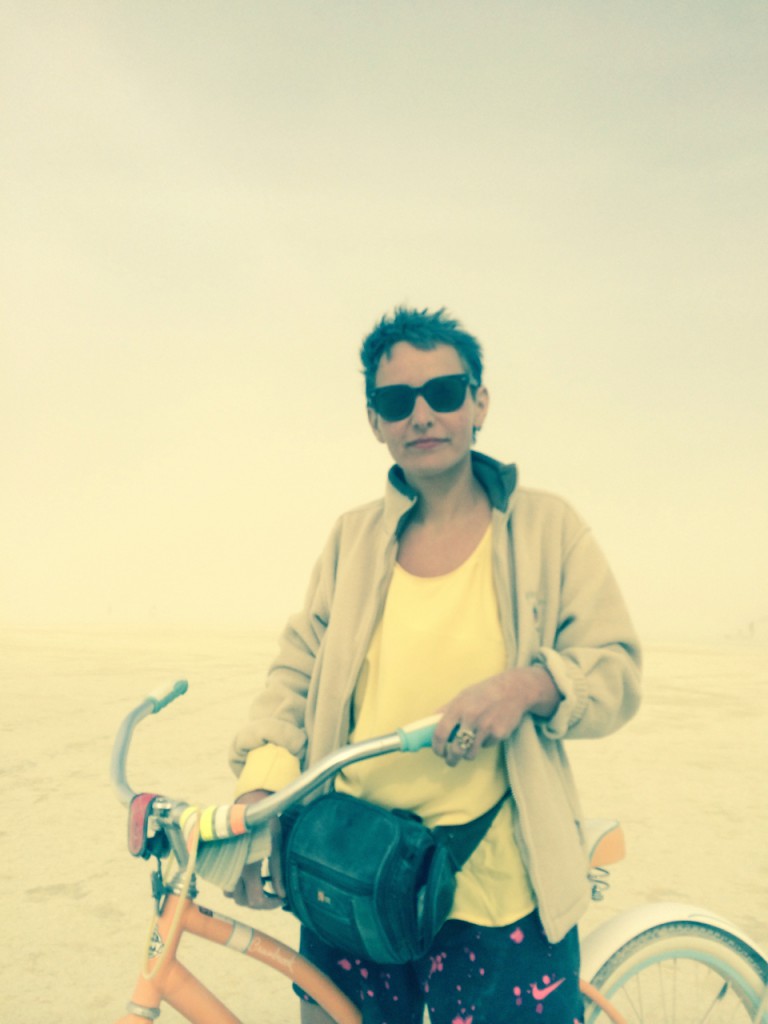 It was the night-time when we arrived and I was fascinated with the entire happening  — riding my bike for hours and absorbing the BM spirit. Tatiana had been to BM in 2013 with t

reason behind the event. Therefore, for the next couple of days, we were digging into the festival life and participated — we were not just watching. I remember clearly sitting with a guy on a “bad trip” tryin

g to understand what was happening inside of his head. And then sitting with Tatiana in the middle of the Temple Road and making contact with the people walking by us & towards us.   It seemed like they were coming right through my body.  And both of us spent time listening to the BM founders. And then we spent our nights serving at a Tea House talking to lonely strangers who would slowly open their souls and would then laugh or cry as they discovered their essence.

On our last day, a sand-storm dramatically played with the art on the PLAYA, and we got lost in that storm, and we found ourselves in another reality, in a non-ordinary state of consciousness. The bells of the Silk Road’s gates merged with the beat of the back-ground sounds and all this was more like another planet mirage of Dune – “spice” (if you have read Frank Herbert’s Dune, you will know what I mean) was inside and outside wrapping everything together and it brought us to the BURNING-MAN statue.   This ranger followed us voluntary, and he shared with us his own transformative experience at a previous Burning Man.

To sum up, my moments at Burning Man were a real transformative experience, and it was those experiences that made me move from St. Petersburg in Russia to Russian House #1 in Jenner and become burning here.

One of our last days in the USA we went north of San Francisco. On our way to the ocean, miracles begin to happen.   By chance, we stopped near a river called “Russian” to have a breakfast in an Indian restaurant. That place totally captured us, like the special art-objects on the PLAYA at Burning Man, and that place did not let us go. It really looked and felt like we were in Russia. We even tested the river by swimming across it. The cows pasturing on the other bank were surprised to see us, but we felt “at home”. And then – in Fort Ross, our impression of the “nativeness” of this place became more intense – I thought I was “tripping” when I saw the architecture of a Russian village right in the midst of the Californian country-side.

It seems like we heard a deep call from the Universe – “This is The Place!!!”  This meant to us that this was “the Place” for something new in our lives, something closer to the soul and more vital and more alive. Tatiana got an insight about a restaurant that could be like the Tea House at Burning Man — where people could come closer to each other, to dialogue with each other. and possibly to overcome their ordinary fears, inhibitions, and boundaries.

A couple of days later, still feeling open and inspired, I called the owners of the Indian restaurant where we had stopped & asked them if they would consider selling us their business.  To my amazement, their  answer was: “How did you know? We just decided to sell the place & move out!!!”

We have never had menus or prices.

We value Human Freedom and we are ready to share this freedom with the people who come to our place.

We also cook Russian Cuisine Food (that we like ourselves), but we don’t consider the food as what is most important.

What we appreciate the most are “The Dialogue” and the “Self-Exploration” — and letting go of all the fears of the world.

We want to find a way to create a project that has a LIFE of its own in our post-modern culture & impersonal world.  We want this to be based not just on survival or the desire to consume, but we want to be focused on cooperation, openness, creativity,  community, friendship, and, most importantly, the freedom from fear.

Thus  this project with its completely new foundation is not easy for us to develop on our own.  We are Russian citizens & do not even have the privileges of American citizenship.  We invite any Pioneers who are ready to participate and help us to build a new cultural phenomenon at the Russian River to join with us.  To repeat again, all volunteers will be welcome at Russian House #1.

Russian House’s event season in 2016 includes an ancient Russian celebration that happens each year at the beginning of spring. In this traditional celebration, we burn the wooden statue of a Woman that symbolizes the decay and stagnation that occurred during the winter season . Our burning of this woman means the opening to a spring transformation and also a possible personal transformation for all those who participate.

We’ll be happy to see you in Jenner on March 13th  or any other time when you want to explore what be what BM was like at its own beginning. 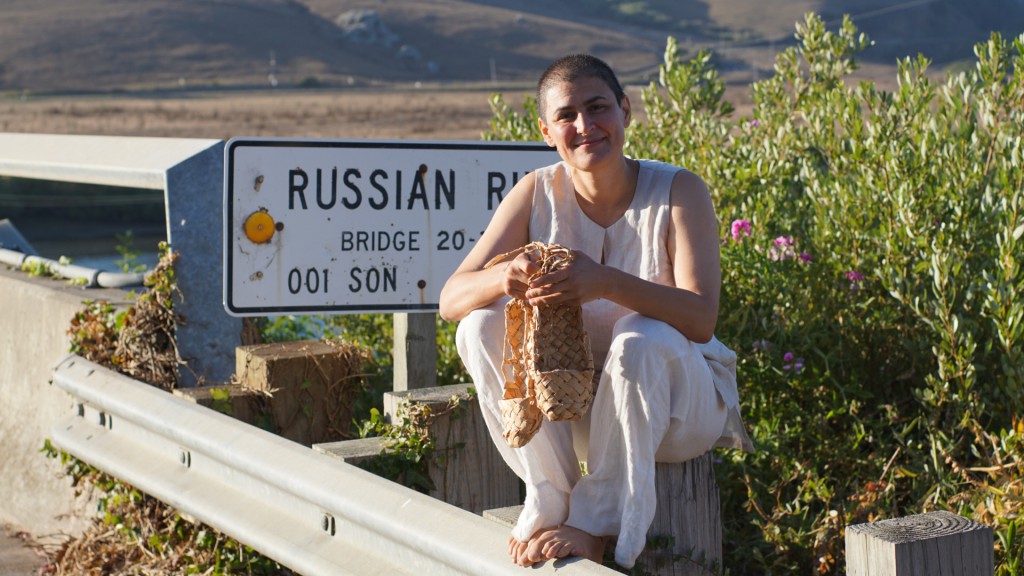