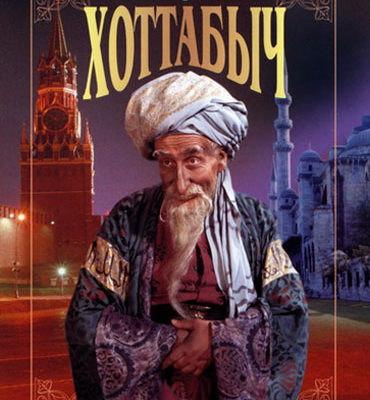 ld Man Khottabych with English French subtitles is a Sovcolor Soviet fantasy film produced in the USSR by Goskino at Kinostudyia Lenfilm (Lenfilm Studio) in 1956, based on a children’s book of the same name by Lazar Lagin who also wrote the film’s script, and directed by Gennadi Kazansky.

A boy named Volka discovers an ancient vessel on the bottom of a river. When he opens it, a genie emerges from there. He calls himself Hassan Abdurrahman ibn Khottab, or in Russian style Khottabych. Grateful Khottabych is ready to fulfill any of Volka’s wishes. But it appears that Volka should use the powers of the genie carefully, for they can have undesirable results.